Mark Geary is an Irish singer-songwriter and musician born in Dublin, Ireland into a large family with ten siblings, one of whom is actor Karl Geary. In 1992 he emigrated to New York City after being called up for a lottery-won green card.
Living in New York’s East Village, Geary began playing the local circuit, in venues such as the Sin É alongside Jeff Buckley, and other artists. Geary also worked in popular New York bar The Scratcher. 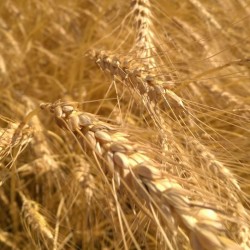 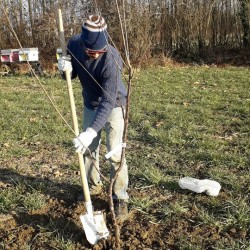